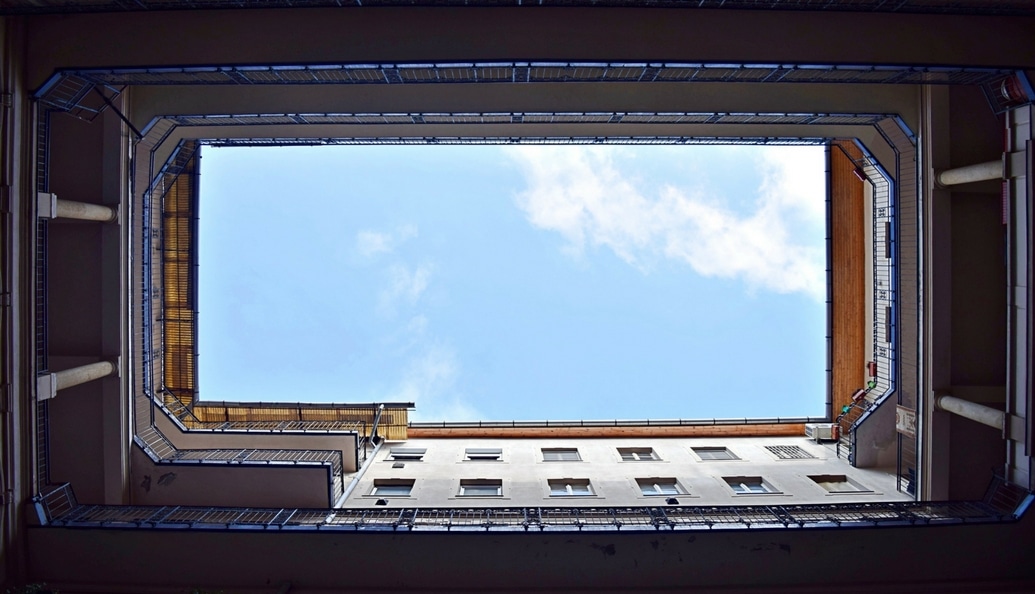 Maybe you’ve heard of the ASHRAE Audit Levels 1, 2 and 3. But did you know that, up until now, there was no real standard for an energy audit?

That’s going to change this summer, when ASHRAE will publish the first, ANSI-compliant standard for energy audits of commercial and multifamily buildings. We’ve been working on Standard 211 for years, and I’m happy to say that it’s finally ready for print. It will be in the ASHRAE bookstore at the next meeting in Houston in June.

ASHRAE first published guidance on the topic all the way back in 2004 when it released the first edition of Procedures for Commercial Building Energy Audits. It was short (only 10 pages not counting sample forms) but made a big impact mainly due to the popularity of the terminology. It categorized energy audits as Level I, Level II and Level III – an idea that matched a need for a shorthand description of audit depth. So that idea stuck, and although we’ve since changed the nomenclature to Levels 1, 2 and 3, that concept has been very popular.

The main problem with the “Audit Levels” shorthand is that the document that defined them (later updated in 2011) provided a lot of leeway for interpretation, which has led to a lot of confusion. Adding to the confusion is that referring to Levels 1, 2, and 3 was such an easy concept to grasp and communicate, that a lot of folks decided they didn’t really need to read the publication so they didn’t have it right in the first place.

This miscommunication led to some interesting shorthand jargon – my favorite being the Level 1.5 audit. I’ve always said that the Level 1.5 is what a client asks for when they want a Level 2’s results but want to pay for a Level 1. I suppose there really may be some legitimate report in between the two, but Level 1 and 2 were really intended to serve a different purpose, and require a very different level of effort.

A level 1 was always meant to be a basic level of effort designed to evaluate the rough potential at a site and get an idea for likely energy efficiency measures. You might spend half a day at a site, for example, complete a basic benchmarking of the energy use, and identify a few measures that merit further investigation.

A Level 2, however, takes a lot more time on site and is really what most people want from an energy audit – they want some guidance about what energy efficiency measures you find, and they want to know the likely costs and benefits of those measures (in dollars and otherwise). That takes time and real effort to get right – so to ask for those results, with any kind of certainty, at very low cost (i.e. a Level 1 effort) is going to be risky. Engineers hate to hang their hats on numbers that they haven’t had a real opportunity to vet thoroughly. And really, they shouldn’t – as PE’s we’re ethically bound to do due diligence on our work. The last thing any of us want is to compromise health and safety, or even to mislead our clients into a poor investment.

You Get What You Pay For

Another common misconception is that you can use cheaper (i.e. less experienced) labor for a Level 1 compared to a Level 2 or 3. (Hat’s off to my friend Fred Goldner for pointing this out.) In fact, just the opposite is the case. If you’re going to come away from a brief investigation of a facility with any real guidance it’s going to take an experienced energy auditor. “Green” engineers (in the sense of new and inexperienced, whether they are advocates of sustainability or not) and not going to have the background to know what measures are likely to pan out in terms of meeting the owners priorities, whether those are primarily cost effectiveness, occupant comfort, reliability, esthetics, or whatever they may be.

I will posit that the value vs. cost relationship is not a linear one, and in fact it has a cliff on the low-cost side. In other words, if you pay half as much for an energy audit, you don’t get half the value, and you might not get any value at all. That’s due the fact that audit recommendations are often evaluated on economic and feasibility criteria first. The industry is moving away from that kind of thinking but it’s still quite pervasive. If your energy auditor can’t spend the time needed to properly assess the costs and benefits, the recommendations may be on very shaky ground. If you spend half the time on the audit, you’re not half correct, you’re wrong. The new energy efficient chiller won’t halfway fit through the door to the mechanical room, it simply won’t fit. The measure that I’d do if the simple payback was two years, has a simple payback of eight years if the actual savings are half as much as I expected and the estimated costs were half the actual costs. Most of our clients wouldn’t pursue a measure with those economics.

So stay tuned this summer and I’ll be sure and let you know when the standard is out. I’ll be speaking about it at the next ASHRAE conference, with some of the committee members who helped pull it together, and at the ACEEE this summer. In the meantime stay tuned here and I’ll give you a few more updates on energy audit changes coming down the pike.