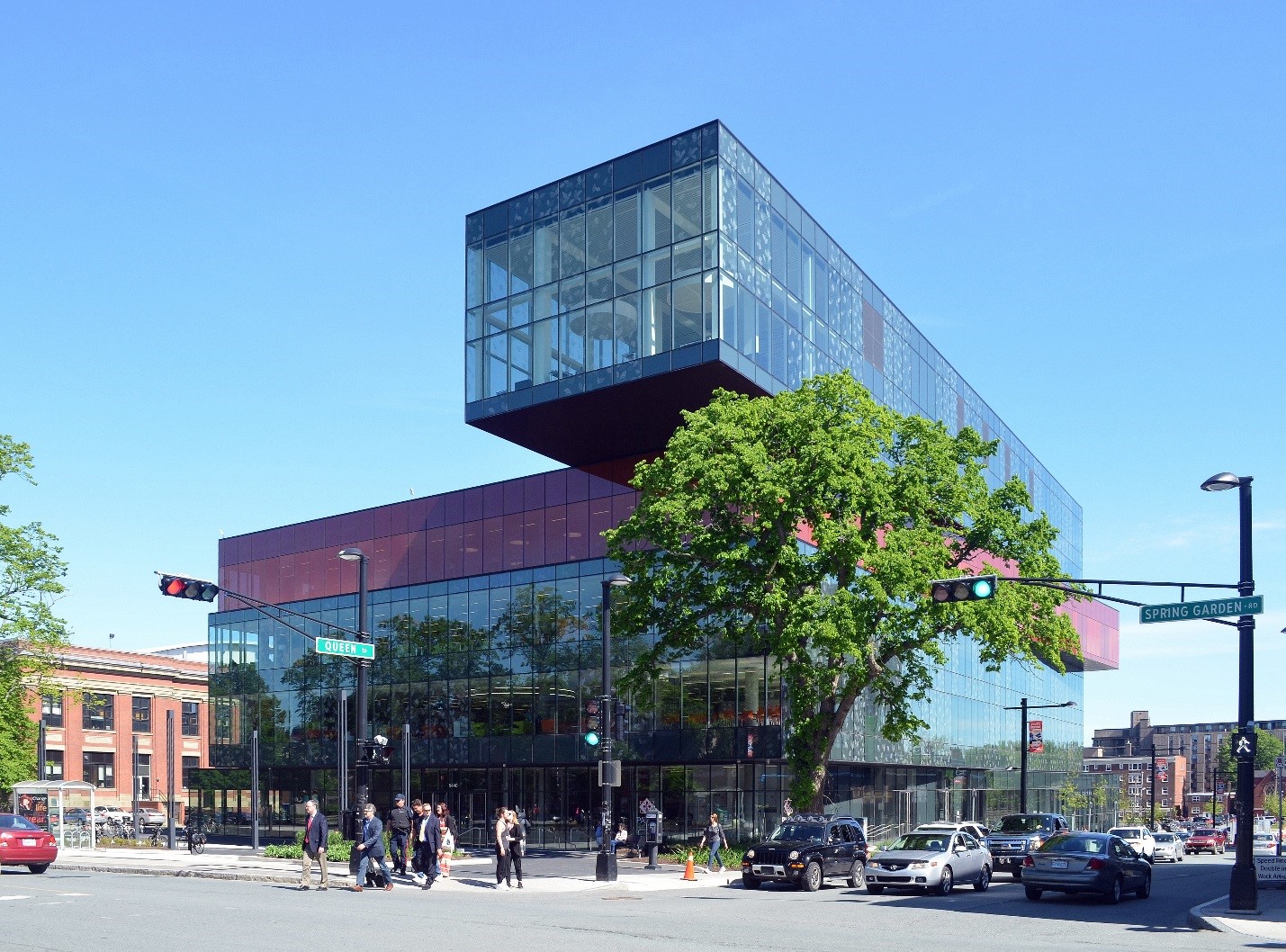 11 May What’s the difference between commissioning, acceptance testing and functional testing?

From my experience as both an acceptance tester and commissioning provider, I’ve realized that not everyone knows the difference. It’s helpful for stakeholders to understand how they are different to be sure expectations are aligned and construction moves smoothly.

Commissioning is a SYSTEMATIC process, not a functional testing EVENT

You can see the differences when you compare Title 24 (T24) Sections 120.8 (commissioning) and 10-103 (a)4 (certificate of acceptance/acceptance testing). has a quick checklist for the activities required by T24 commissioning.

What is functional testing?

Acceptance testing is not functional testing

Acceptance testing is a canned test that only checks to see if the system meets code. It is not the commissioning authority’s role to accept the system. Their role is to document the function testing and make a recommendation to the owner that they accept system.

To understand the difference is a real world setting, let’s look at an example of a project where I did both the acceptance testing and functional testing.

For this project, the design called for the occupancy sensors to be integrated with the VAV boxes and shutoff the lights and ventilation after 30 minutes. However, they were programmed to shut off after 20 minutes and the VAV box integration wasn’t done because the mechanical and electrical contractor’s work weren’t coordinated by the general contractor (GC).

This is not the only time project coordination wasn’t done between the GC and their subcontractors. We see this issue all the time.

In the case, the results are different depending on which type of testing I am performing.

For acceptance testing, it is a PASS because the occupancy sensors shut off before the code-allowed maximum time has elapsed. There is no testing for integration with the VAV boxes because it wasn’t required by code and is not in the acceptance test.

For functional testing, it is FAIL because the sensors shut off before the design-required setting elapsed since they shut off at 20, not 30 minutes. It’s also a fail since they weren’t integrated with the VAV boxes.

Why functional testing is better

In situations like these, the Owner might call back the contractor to fix it, but only if they appreciate the design intent and its impact on performance. In the absence of functional testing, the owner will likely be unaware of the integration issue and will not recoup the savings from occupancy-based demand control ventilation.

In this case, our work as the commissioning provider brought light to these issues and got them fixed before the owner took occupancy.

Although these terms vary slightly in name, their differences may have significant repercussions. Understanding the difference can save you costly operational issues down the road be ensuring your systems operate both as-designed and to-code. If you need assistance with commissioning, acceptance testing or functional testing, and would like to learn more about us, check out how we can help or learn more about commissioning here.