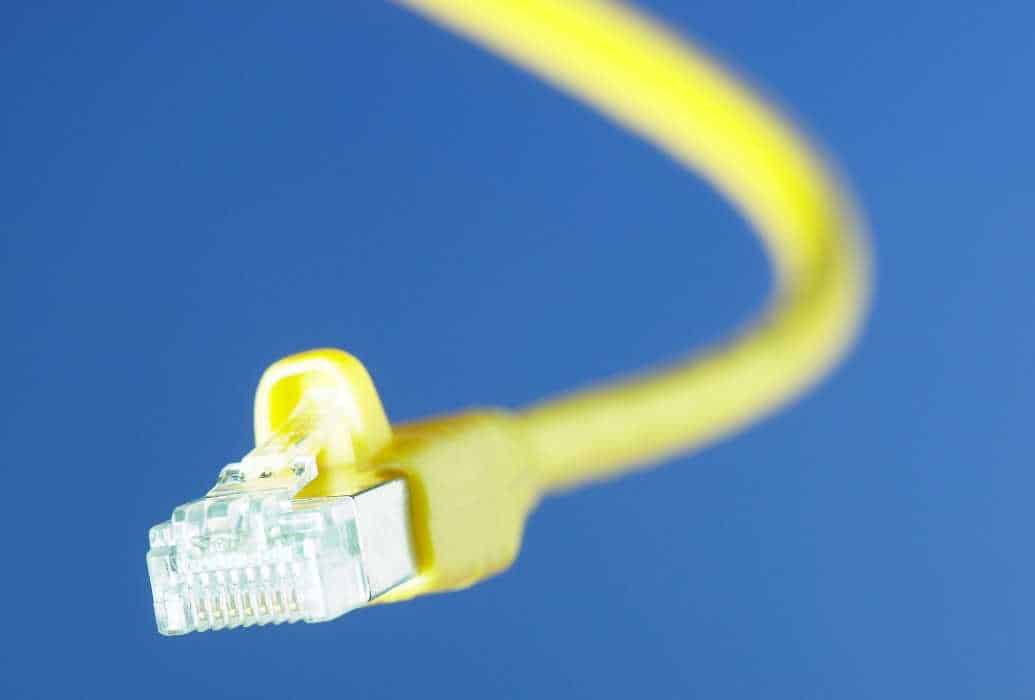 A client recently asked my opinion on power over ethernet (POE) and DC microgrids for their next building upgrade project. They received a hard sales pitch on POE lighting and controls and wanted some rational counterpoints. Here’s my two cents, after talking to a folks about POE lighting both at kW and out in the world.

The Basics of Power over Ethernet

What is the difference between DC and AC Power Grids

What do inverters do?

With the gradual grid transformation from centralized power production to distributed power production, the distance between power generation (like solar cells on a roof) to the point-of-use has decreased. Distributed power generation needs small, local inverters that convert the DC power they make to the grid-compatible AC power. These inverters generally are 90-95% efficient, meaning that they lose between 5-10% of their power in the conversion process.

What is a rectifier?

Today, most plug loads use DC electronics. Your laptop, cell phone, television, video game console, electric toothbrush, LED lighting all use DC power. Chances are, if the device doesn’t have a heater or large induction motor, the device is probably operating on DC power internally. The power brick or wall wart that accompanies your electronics houses a rectifier, which converts the AC power coming out of the wall to the DC power used by your electronics. Like inverters, the rectifier loses some energy in the conversion process, roughly 20% of the input AC power.

What is the benefit of microgrids?

Microgrids provide a DC distribution system inside of a building or small area. On-site renewables or energy storage can feed DC power to the grid without inverter losses and electronic devices can consume power without rectifier losses. When it’s necessary to draw on the local utility grid, a single rectifier converts the grid power to the local DC grid voltage.

How do ethernet and the microgrid work together?

Ethernet cables (generally CAT-5) provide a common wiring platform for a low-voltage DC power grid. Each CAT-5e cable has 8 smaller wires inside a protective sleeve. POE uses two pairs of these wires to provide approximately 50W to the end-use device. The remaining two pairs can be used to carry data to and from the controlled device. In lighting, this may be a dimming signal, an on-off command, or a power measurement.

POE power-carrying line pairs typically carry 48V, well below the Class 2 wiring threshold of 60V. As such, work on these systems can be performed by less-expensive labor categories (depending on local regulations).

Since the electrical wire is Class 2, conduit is not specifically required. This can reduce the first cost, although this may carry some risk (see below).

By removing the rectifier from the electronic end-use device eliminates the power loss from the device when tested. As such, the device will be more efficient. This is particularly true if your centralized microgrid rectifier (for utility grid tie-in) is particularly efficient or if your facility spends more time operating off/of on-site power generation than grid-power.

You’re Not Alone with the EMerge Alliance

It may first appear that this would involve a lot of custom hardware; however, the EMerge Alliance has you covered. As an open industry association, the EMerge Alliance lists products that are compatible with low-voltage DC power systems. At this time, the list of products is small and largely lighting focused; however, POE computers and other office-type appliances are available to fill in the niches.

While electrical codes limit things like tolerable voltage drops and the like, good electrical design that minimizes transformer losses and ancillary low-voltage equipment is entirely dependent on the design team. Thus, owners will need to carefully screen their design team‘s qualifications for savvy electrical engineers with a portfolio of past low voltage successes.

By selecting an emerging building trend, the types of hardware available for purchase is limited. This will generally result in less apples-to-apples equivalency between vendors of, say, 6-inch downlights. As a corollary, pricing may not be as competitive, resulting in higher material costs and difficulty swapping vendors post-occupancy.

POE Networking Components Can Be Expensive

POE network switches are pricey hardware additions for mixed DC and AC power grids (as one might find in a retrofit scenario). These switches require additional electronics to rectify the AC voltage to DC voltage and send it out over the CAT-5 network. Make sure these components are included in quotes for your initial project cost estimates. A $10k-20k adder doesn’t make anyone happy.

Installation in Retrofit Applications Can Be Expensive

POE networks use a lot of cabling. Running these lines in an existing building while occupied or without a significant gut-remodel happening in parallel can ratchet up the project cost. I’m of the opinion that these types of projects are best left for significant remodels and new construction.

Conduit Not Required, but Often A Good Idea

If you skip the conduit, you save a few bucks per linear foot, but poor trade coordination can render a CAT-5e run worthless if hit a drywall screw or nicked by an errant drywall knife. Similarly, a big bundle of out-of-conduit POE wire can be difficult to selectively remove and replace a subset when a space use changes, or a tenant move out occurs.

Emergency Lighting Can Be Non-Code Compliant

We conducted a technical review of a project where the project designer stated that the emergency lighting circuits would be powered by a $300 consumer-grade uninterruptable power supply. This did not comply with NFPA 101 and this was news to the project designer. Make sure your POE lighting bid addresses emergency lighting adequately. If your vendor doesn’t offer integrated battery back-ups, check out IOTA’s line of UL-listed POE battery back-ups. If you have other vendors in this space that do the same as IOTA, be sure to drop me a line!

Depending on your hardware, the distance between the POE switch and the end-use device will be limited to some extent. If the device is too far from the power source, the voltage drop will sap too much of the incoming energy to properly power the end-use device. The most common distance I’ve seen is 300 feet, but it’s always a good idea to check out your vendor’s requirements. Having a good designer on your team is the best way to avoid problems.

Controls Can be Limited

When you selected a POE product vendor, you’re generally stuck with the vendor’s control platform. For simple buildings and spaces, this might not be an issue; but if you have a well-defined sequence of operations, you’ll need to review their implementation very carefully to make sure it can be executed on their platform. Be wary of the claim that API access will correct any deficiency. APIs are merely invitations to code features that the vendor didn’t get around to. They require programming expertise and time, which may not be feasible if not planned for from project inception. And any future updates to the API could render your custom programming moot.

To POE or Not to POE

There is a lot of unsettled territory in the use of architectural POE systems and DC microgrids. They boast some potentially great efficiency gains, but getting it right isn’t a sure thing. My recommendation is to leave POE systems for big-budget showcase projects and stick with AC power for customers with low risk tolerance. If you’re going to pursue a POE project, plan on a longer submittal reviews and functional testing. If you plan on doing API programming, include a hefty contingency for the programming labor, and always back-up your applicable control system before pushing a new software update. If you are considering POE systems or alternative strategies to reap efficiency improvements, feel free to reach out to us.