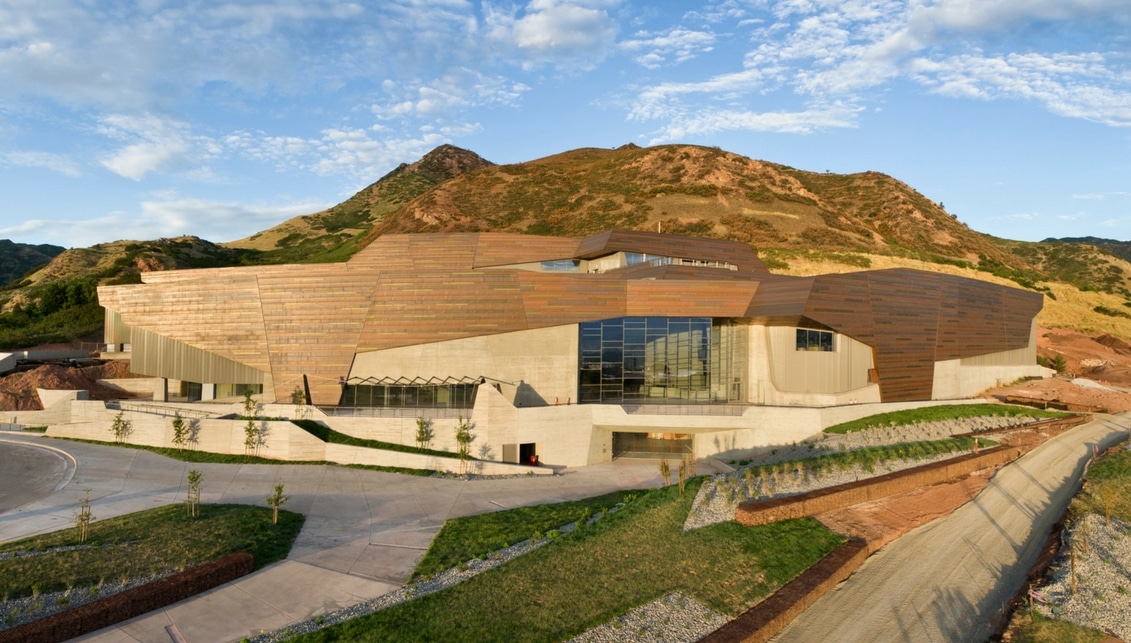 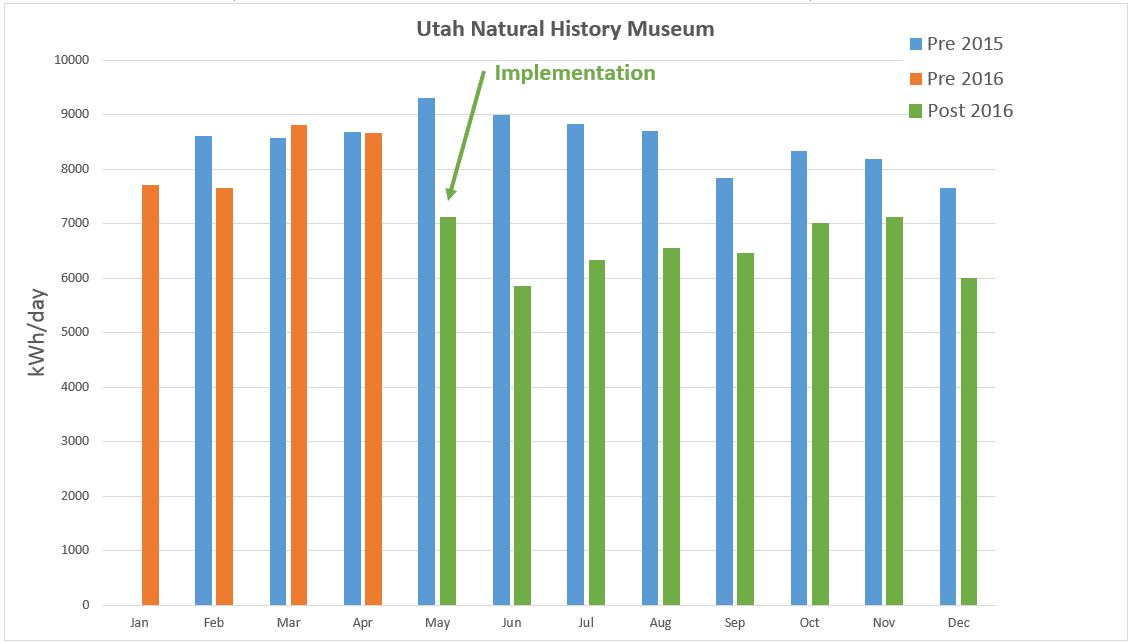 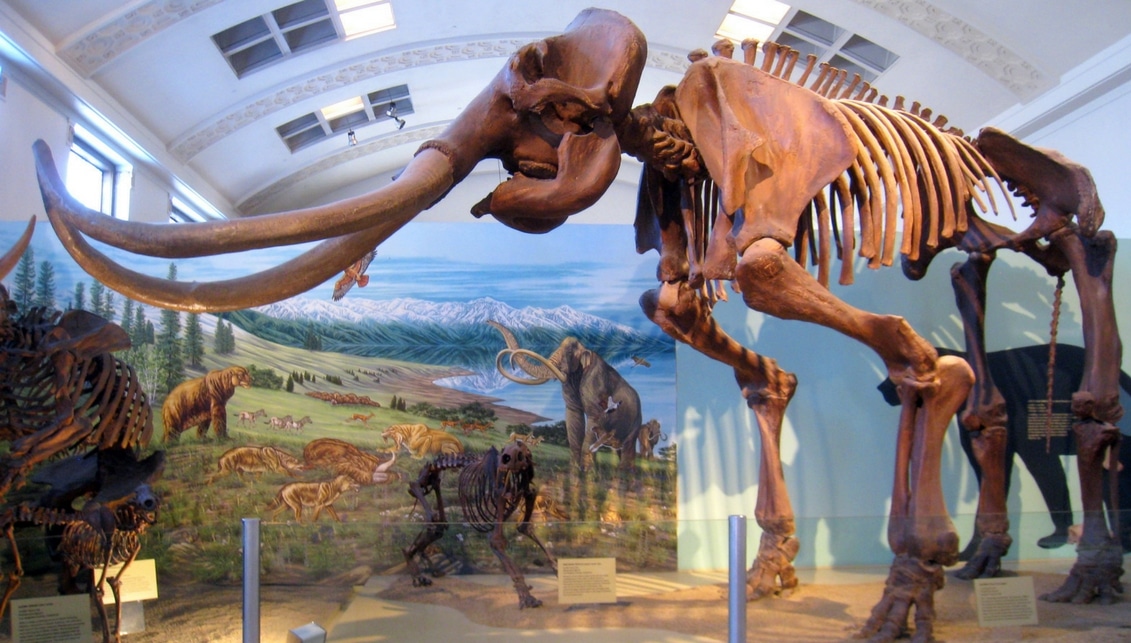 The University of Utah’s new natural history museum is one of the campus’ flagship buildings. The building’s striking design and beautiful construction won many design and construction awards when it was finished in 2011. However, during the first few years of operation, the building was plagued with high energy bills and poor air balance. Several firms were brought in to solve these issues, including proposals for multi-million dollar retrofits.

kW’s director of the Rocky Mountain region, “Sunny” Devnani was asked to take a look at the building  through Rocky Mountain Power’s wattsmart Business program.  Sunny quickly identified important air balance issues that other engineers had missed, identifying a low cost solution to the persistent operational problems. Billing data has borne out the project’s success with summer energy use declining over 25% since implementation was completed in May of 2016, with high humidity issues eliminated.