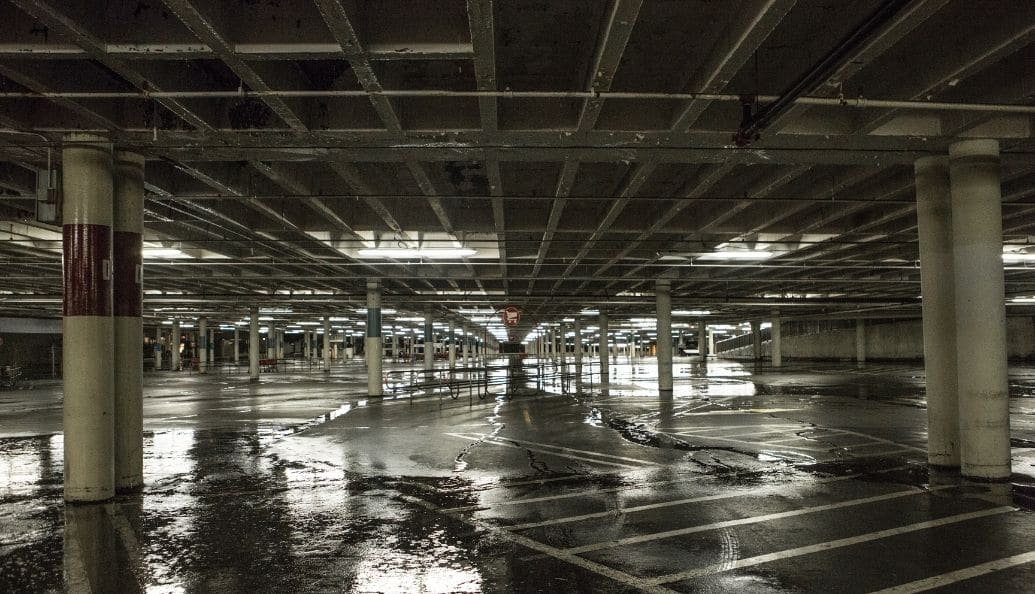 When network control approaches are not adequately documented, we often see equipment suppliers cut costs by eliminating networking. That can mean that central control system dependent control sequences will fall by the wayside, which leads to increased energy consumption, code failures and impacts on LEED ratings. Examples of non-networked systems are timeclock-dependent programming including automated sweeps, differential settings, or circadian color tuning.

As a building owner or designer, the most important step that you can do to make sure your lighting controls work is to require a system diagram.

While this may sound banal, most of the designs that we see don’t meet this simple criteria. Without it, it leaves a big opportunity for short cuts to an old-school design. Lighting design isn’t just picking fixtures, switches and controls – and creating a thorough sequence of operation (SOO) for your lighting control system is also not enough. In the age of lighting control systems, you must create a system diagram to show which spaces are networked and which spaces are not.

Your designer may argue a controls diagram is an unnecessary step if their specs are good and sequences are tight. They may have enforceable criteria to make sure you’ll get a quality system. But without a system diagram, substitutions and “value engineering” your design will be vulnerable to misinterpretation and the whims of cost cutting.

You might also have an open specification that opens other decisions to interpretation. Although there is strong legal precedent supporting sole sourcing the lighting control system, it’s still not common. Whereas, sole sourcing is common practice for HVAC control systems.

So-called “or equivalents” are often not true equals. Your designer may have designed around Manufacturer A’s product line for a large building and receive Manufacturer B’s line for a small building with no networking.

We recently did commissioning for a project where networked external controls were substituted with standalone in-fixture controls. This became a significant issue in the garage. Picture yourself leaving the office and heading down to a dark (and potentially creepy) garage. Code requires that the system turn all lights completely off when nobody is around. With all the lights off, a possibly funny “Dude, where’s my car” scenario turns scary because you can’t see what’s lurking in the dark beyond your immediate path.

As I mentioned, the networked occupancy sensors were substituted with fixtures with integrated occupancy sensors (non-networked). So as you walk, only one fixture within 10 feet of you turns on at a time. In this design, they didn’t illuminate the dark (i.e. scary) back corners of the garage, or provide much illuminated area around each person using the garage. This will make the users of the garage (i.e. your paying tenants) uncomfortable, unsafe, and unhappy. If the design had included a simple diagram that showed networked external occupancy sensors (and provided a thorough sequence of operation), the lights could have been programmed to not only turn on the lights in the immediate vicinity of the sensor, but also:

Why did this happen?

Only the occupancy sensors were shown on the plan. There was no Sequence of Operation or system diagram. When combined with an “or-equal” substitution, it gave the contractor carte blanche to do whatever they wanted.

As commissioning providers, we were helpless to prevent it because our comments were rejected, the specs were stuck in the 1990’s, and lacked any real enforceable criteria. The result? A creepy, dank, dark garage that the building staff dreads using. I wouldn’t be surprised if the facilities staff overrides the system to keep the lights on 24/7 – spending at least twice the energy as originally designed. So much for your green building design…

Want to learn more about making lighting controls work? Come to my class with Rick Miller at PG&E’s Pacific Energy Center in March 2018. We’ll talk about how to create a sequence of operations, a control system diagram, and a lot more.