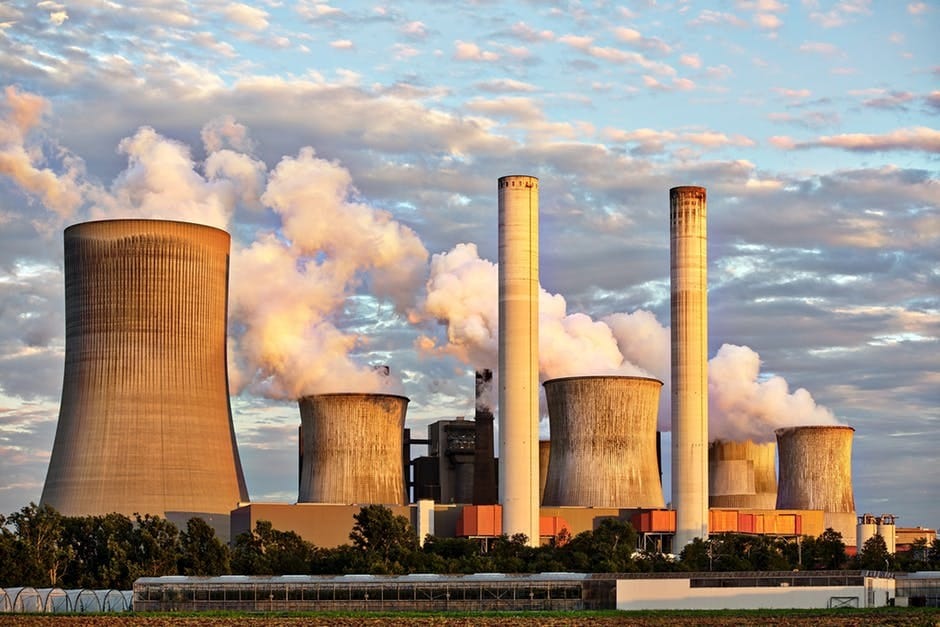 I find it to be important for me to point out that this is the second blog post in which I’ve co-opted a song for a blogpost title. Hats off to Bowie for the first one (Ch-, Ch-, Ch-, Changes). This one pays tribute to the one and only Destiny’s Child.

All jokes aside, we’ve had some significant developments in California when it comes to written energy policy. The bills we’ll be discussing today address the overall Californian energy grid, refrigerant ingredients, and expanding energy efficiency opportunities for the agricultural and industrial sectors.

Sponsored by President Pro Tem of the California Senate and US Senator hopeful Kevin de León, this bill was signed into law by Governor Jerry Brown just a few days ago. Senate Bill 100 requires that all retail electricity be carbon-free by 2045, which will have a significant impact on both the grid and an energy market in the midst of restructuring efforts. A couple of other milestones that SB 100 has set include 50% renewables by 2026 and 60% renewables by 2030. The distinction between the terms “renewable” and “carbon-free” are that the former point to wind, solar, geothermal and biomass, whereas the latter can also include large hydro, nuclear, or natural gas with carbon capture technology.

Senate Bill 1013, also widely known as the California Cooling Act, was authored by Senator Ricardo Lara (D-Bell Gardens) and we expect it to soon be signed by Governor Brown. This bill provides the legal framework for CARB to offer financial incentive for businesses to transition away from the high-GWP (global warming potential) HFC (hydrofluorocarbon) refrigerants typically used in HVAC equipment. SB 1013 works in conjunction with SB 1383, signed in 2016, which set a goal for the state to reduce HFC emissions by 40% in 2030.

We’ll still need to find money in the state budget to fund those incentives, but at least the groundwork has been laid. Senator Lara explained to a group of companies and agencies supporting the transition to natural refrigerants on Wednesday (yep, kW was there, with our friends from Whole Foods, Grocery Outlet, PG&E, SCE and NASRC) that there was a prior bill to provide $20M in incentives to help companies make the expensive transition. But without the proper administrative framework in place, there “wasn’t a home for the money in the budget” and the incentives were nixed. Now that SB 1013 has passed, the state can help businesses with the difficult and potentially expensive transition to alternatives. You can learn more about this phase out in our previous post.

Championed by Senator Bob Hertzberg (D-Los Angeles), SB 1131 requires the CPUC (California Public Utilities Commission) to develop a more comprehensive statewide energy efficiency program. They are now required to open more opportunities for Normalized Metered Energy Consumption (NMEC) energy efficiency projects to the industrial and agricultural industries, ones that previously were only made available to the residential and commercial sectors. This provides welcome growth to the energy efficiency industry.

The bill also puts timelines on the process of customized incentive review. The custom review process has been a big pain point for implementers of programs that depend on it, with long delays and an unpredictable set of rules. We hope that the bill helps expedite custom review help keep the focus of energy efficiency on providing useful and timely information to our participating customers.

With the passage of these bills, California is setting its ambitions high – demonstrating that climate change mitigation does not come at the expense of economic prosperity, that the two are not mutually exclusive. This also places us energy efficiency engineers in a position where we can really demonstrate how crucial our work is on a big-picture level, in the framework of completely cleaning and greening the electricity grid. It’s an exciting time!